Its a kinda show which can be seen many cities in Turkey.

But in Cappadocia the dinner will be in an awesome cave restaurant that is actually carved into the volcanic rock.

Cappadocia Turkish night shows offer more glitzy entertainment than education, though many of them attempt to do both.

The shows give a demonstration of anold fashioned marriage ceremony and with a belly dancer who invite some men from the tour groups to join her on stage.

The audience can get pretty raucous because of free drinks are always included, but the show themselves are always family friendly. 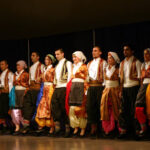 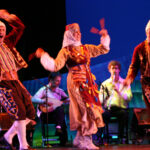 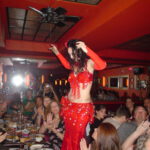 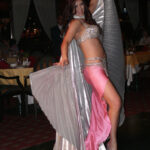 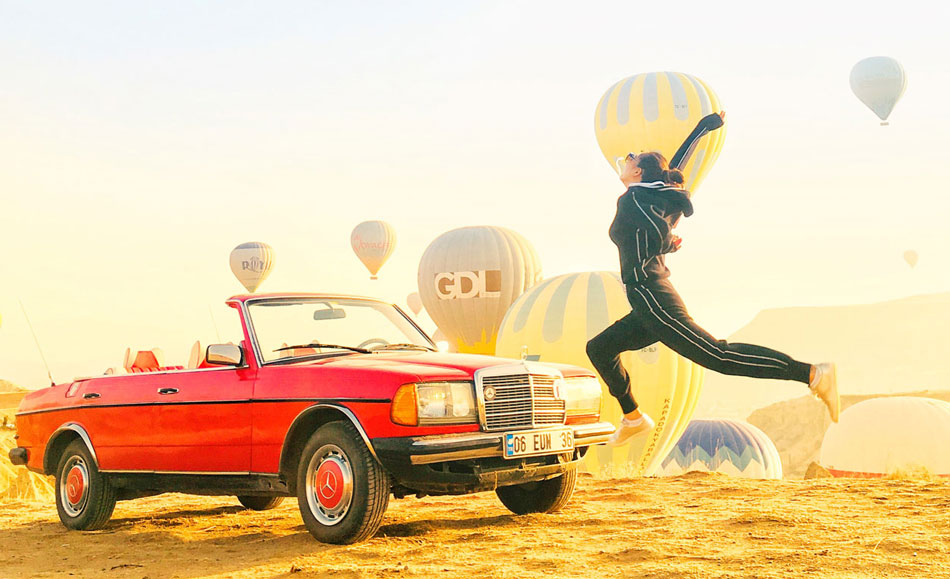 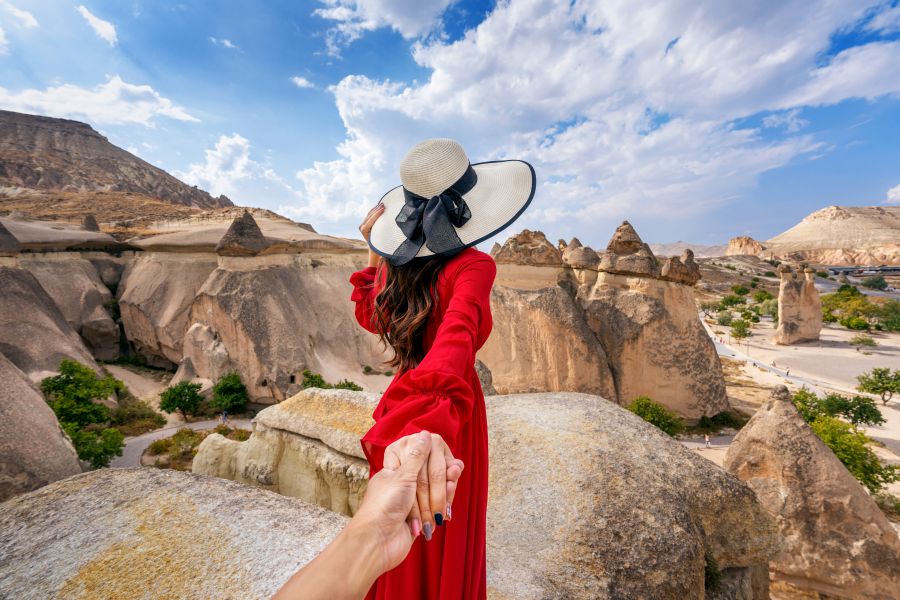 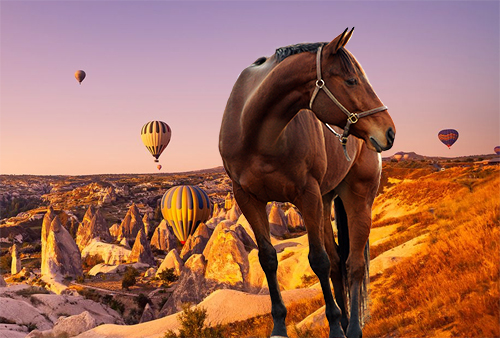 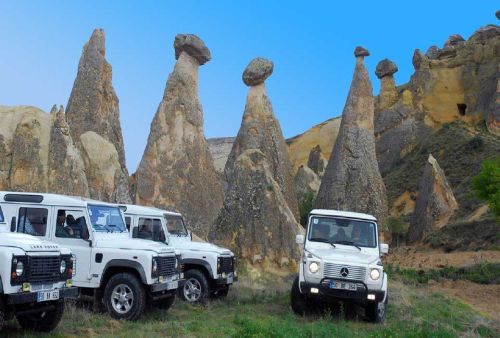 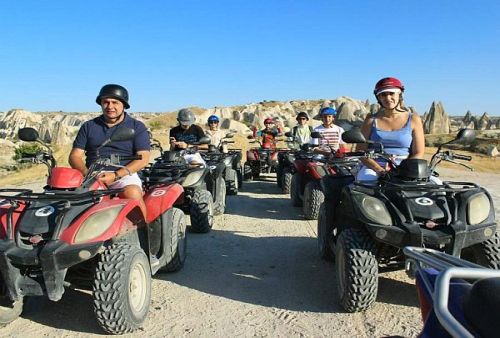 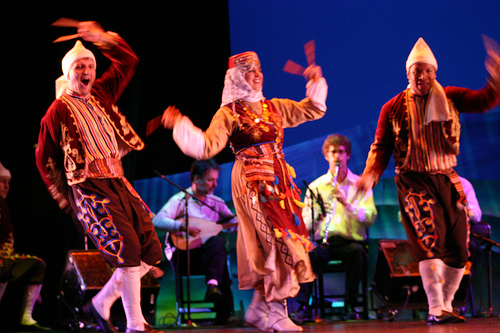 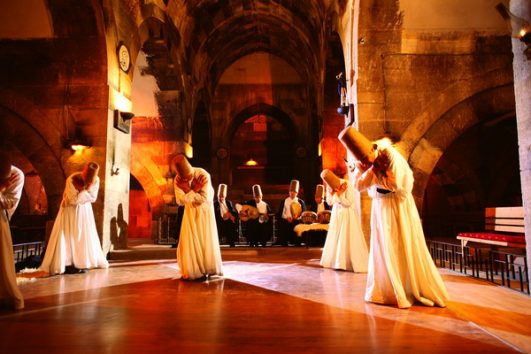 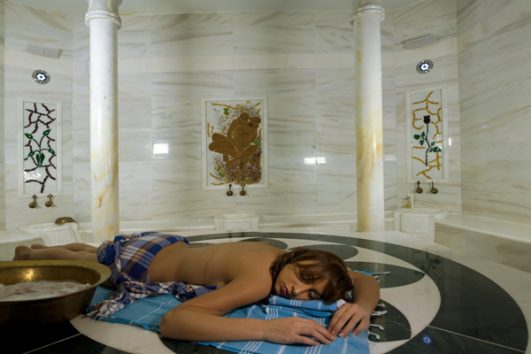