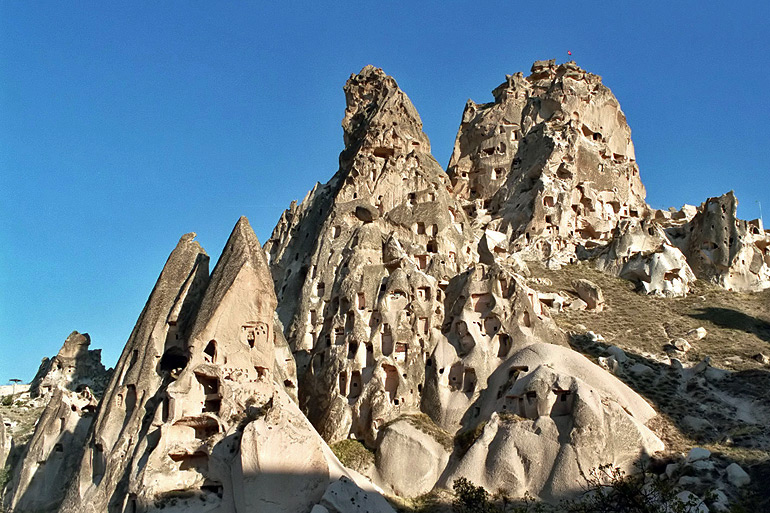 Private Cappadocia Tours : Tour starts with Balloon Flight early in the morning around 05:30am, after your balloon ride we drop you off to your hotel, to have a rest and have your breakfast. Then we pick you up from your hotel to start a wonderful tour of Cappadocia.

– Pasabaglari (Monks Valley): The most beautiful mushroom shaped of the region.

– Kaymakli Underground City: The best and the most famous underground city in Cappadocia.

– Uchisar Castle: The Silk Road below the castle of uchisar the highest point of Cappadocia.

The timing is up to you… 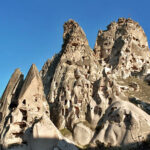 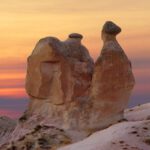 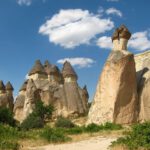 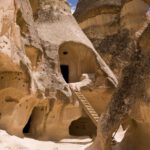 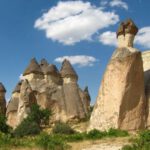 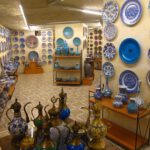 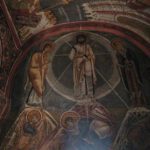 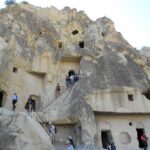 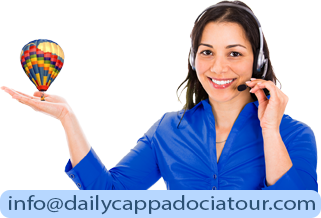 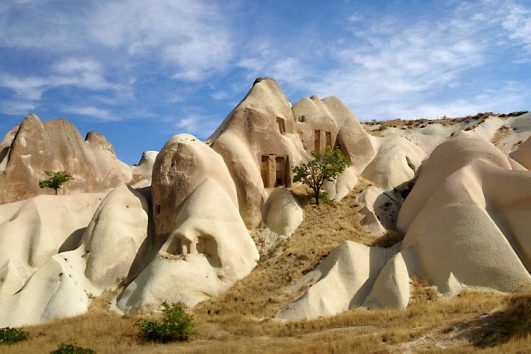 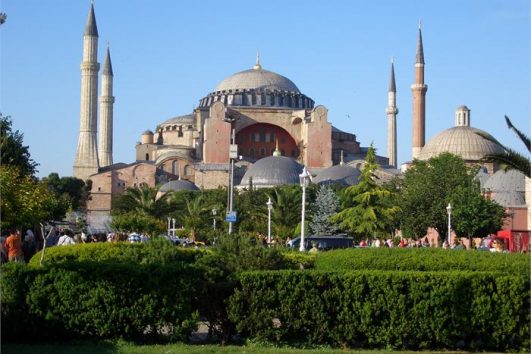 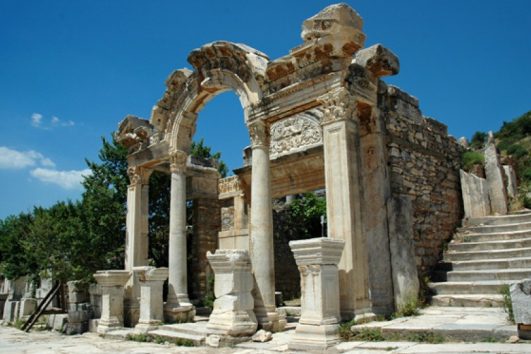